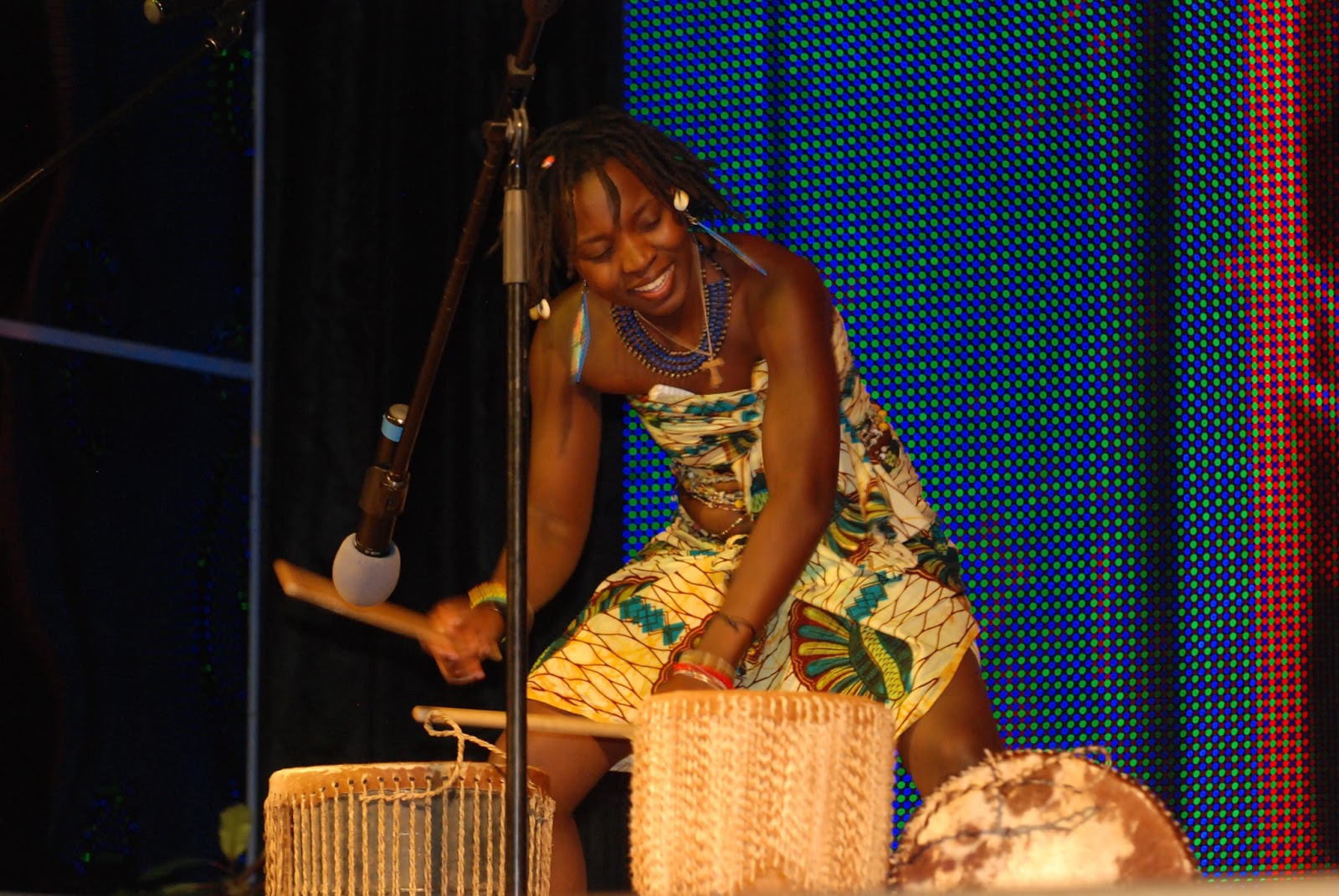 I was born in 1983 in a small village in Uganda called Rushooka. Being born in a catholic family, i was raised to always respect Sunday by going to church to pray to God.  My father John Steven Basiga was a business man and a good father who took good care of his family.

Just as we know that life is not only a bed of roses, at the beginning of 1994 my mother died mysteriously and this was a shock for me at the age of 10 years. Life could never be the same with no mother in the house. i had two brothers and two sisters. However it was not so bad – my father was with us still.

As if that was not enough pain we were  going through with no mother, end of 1994 the same year, when we were sleeping in the night around 3am, my Aunties woke us up that our father was dead, I woke up with my brother and we went around the village informing people about my father’s death.

This was the day we said bye to our honeymoon as children in our home. What was supposed to be next after the burial?. My uncles and aunties from my father’s side struggled for all our belongings, house equipment and the land. Our land was sold, lots of debts were created for my father even when he was dead because as kids we had no idea about it and in a village where nothing is even documented. Relatives took everything claiming to pay my father’s debts; nothing was left in the house. Everything was removed from our house.

As an elder sister, I sought refugee from my Auntie with my little sisters so that we can get something to eat and some milk to drink because she had cows. My elder brother left home and went to town with one of our family friends, and that is how easily my family was destroyed.

From 1994-1995, life was not easy for us sisters. We had no school fees, no school uniform, and nobody was willing to pay it for us, my auntie where we ran too, had lots of children herself so she could only manage to give us some food. No uniform for school, no cloth, no shoes and life got worse and worse each day that went by, with nobody to run too, with no orphanage or children centres, it was hell on earth for me and my little sisters.

When God closes a door for you he at least opens a window for you. It was in 1995 when it was announced that my village was given a parish and we got white priests. As children grown up in a catholic family, we were happy about this achievement. Among the priests, was one from Bosnia called Ivica Peric who was interested in working with orphans and that time, we were the only fresh orphans in the village who lost all our parents. He invited us, he promised to pay our school fees, he gave us food, clothes, shoes and took care of us like a parent.
It remained unbelievable for me how a stranger could take such good care of us. He has remained in Africa up to now working with children, youth and poor people and with him I have just learnt that there is more joy in giving that in receiving. He took me through primary school which is seven years, took me through secondary school which is six years and to crown it all, he took me to one of the best universities in Uganda and in 2007, I graduated with a bachelor’s degree in ethics and development studies.
2007, I met with my husband Tomas and in 2008, we got married. One of the first things I told him about my future plans was to set up a project for kids in Uganda and to help children with no possibility of school. Immediately he received the idea with joy and all started to work in our heads how and when we should start the project and the funds and so on.
Then we thought all these questions can never end, we should simply start. Our first year together while in Uganda, lots of children were coming to us, to look for where to sleep, to ask for food, to ask for school fees and we thought: yes, this project is real and is needed. With one of the properties inherited from my parents in Uganda, we got the idea to set up a centre that could be used as an inter-cultural centre for education and information and give it to orutindo – Verein as a holder. it is not yet completely finished because of luck of funds to finish the roofing and the floor, and once it is finished orutindo plans to accommodate some kids who have no accommodation, then to host volunteers, to work with children, then to install computers with internet so that unprivileged children can have a chance to attain computer literacy and education through internet – information. then we plan as well to set up a library in the same building.
Then with the house left behind by my parents, we decided to rent it to one of the schools around, so that we don’t collect any rent from it but send there some students to study on this money (Basiga Funds). We set also up a campsite at lake Bunyonyi where by each year we take tourists there to travel around Uganda with them. Half of the money collected from the tourists, we use again for our project, for our project children.
So far we have around 17 children on the orutindo project (waiting list) but only 6 are in school and each time we get some more money, then we put more in school. Friends from Poland are paying for one student, Jurij from Russia is paying for one child, one family in Czech is paying for one child, another Czech family pays for one child, and our family pays for two. In Uganda, education is very expensive yet lots of people are non-earners, and without education, people keep rotating in the circle of poverty.
I believe in what Nelson Mandela said: „Education is the only weapon to fight poverty…“
Having had such a bitter childhood and gotten a chance to live, it has given me power to use this chance to bring smile to children in Uganda. With my husband, we have 3 children and we see and know how important it is for children to have basic needs. This project has given us so much joy if we can bring some smiles on the faces of unhappy children and we ask everybody to join us, come with us, and help us to help. One can help either by sponsoring a child in school or sponsoring in daily life with food, clothes, and medication and so on, or sponsor with used laptops for our children, or volunteer on the centre, or contribute something for finishing the roofing and floor of the Orutindo centre. You think education is expansive? Than try ignorance!

Dear friends and visitors - some of texts are translated already, some are not, we ask for your understanding